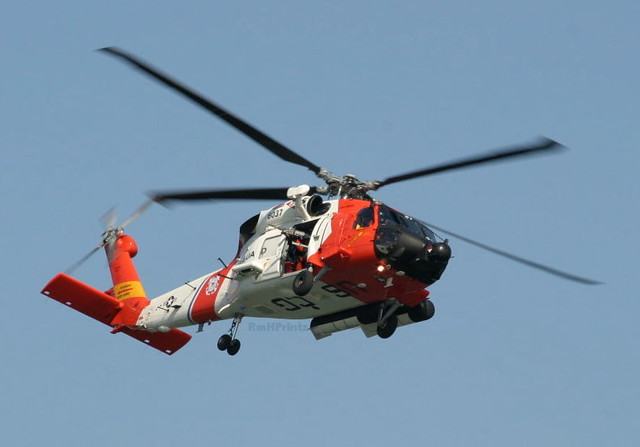 ASTORIA, Ore. — The Coast Guard rescued two men from a jetty after their vessel capsized and broke up on the Columbia River bar.

The crew of the fishing vesel Elsie from Hammond contacted the Coast Guard in Warrenton late Friday evening to report their vessel had broken up on the south jetty of the Columbia River bar and they had been thrown into the water. They were wearing survival suits, so they were better able to cope with the harsh conditions.

The two men managed to climb onto the Columbia Bar Jetty where they cellphoned Astoria 911.

Winds on scene were at 5 knots with 8 to 12-foot seas. Air temperature was 56 degress with a 66-degree water temperature.