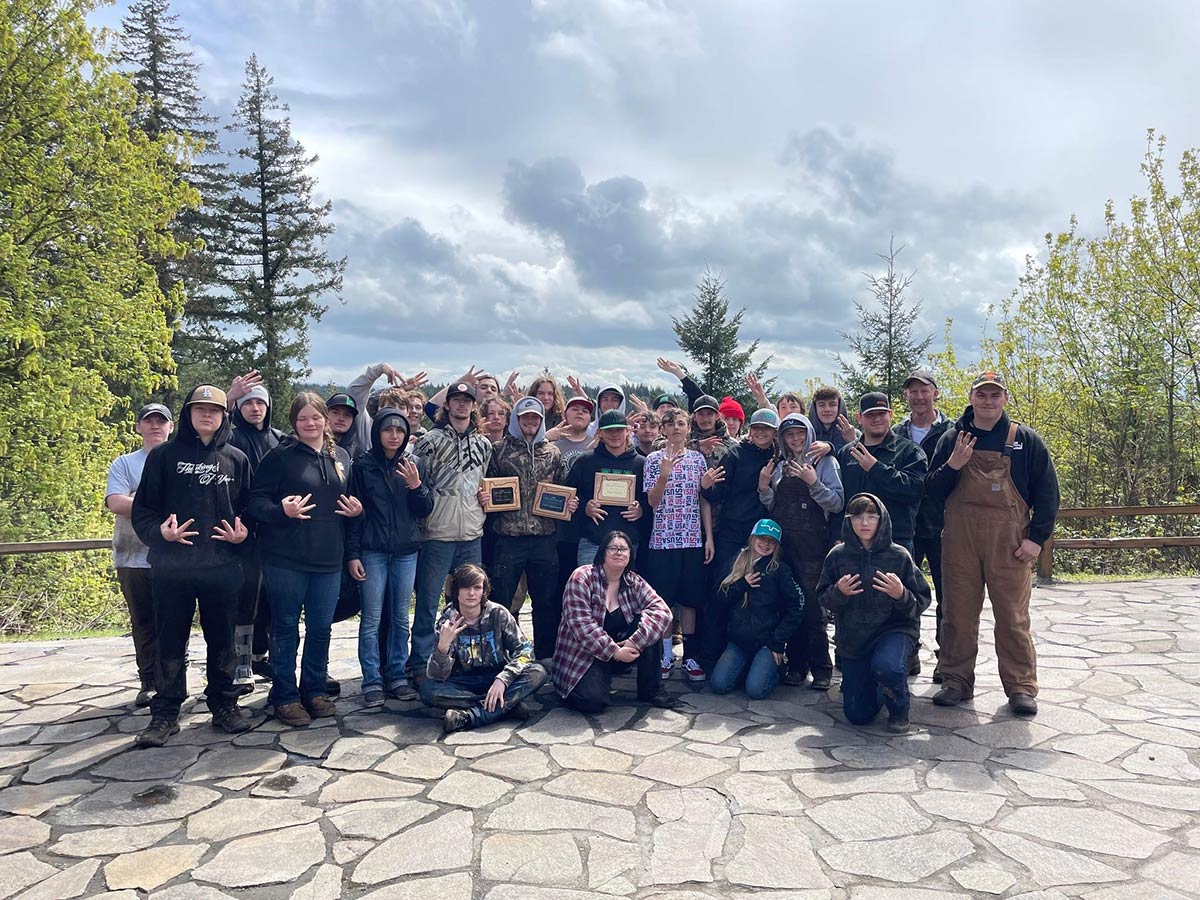 Jeff Skirvin, the current Waldport High CTE program teacher, first began teaching at Knappa High School in 2007. He started their forestry program where they were AOFC State Champions in 2009, 2011, 2012, and 2013. He went back to his hometown of Clatskanie and started a high school program in 2014, where they became known as the “First Team, First Title” and won the state title in 2014, 2016, 2017, and 2018. When his wife became the principal at Waldport High School, he moved and started a Natural Resource Program of Study at WHS. During the two COVID years of the Virtual State Convention, Waldport was named the 2020 and 2021 FNRL Virtual State CDE Team. Waldport HS was named FNRL Co-Program of the Year in 2021. They just won again this year and are now 3X FNRL champions. In addition to teaching forestry, Mr. Skirvin is also the head football coach at WHS. In his spare time, he competes as a professional lumberjack in the USA Stihl Series and works as a logger and arborist. He enjoys doing anything outdoors: hunting, fishing, clam digging, crabbing, hiking, and rafting. 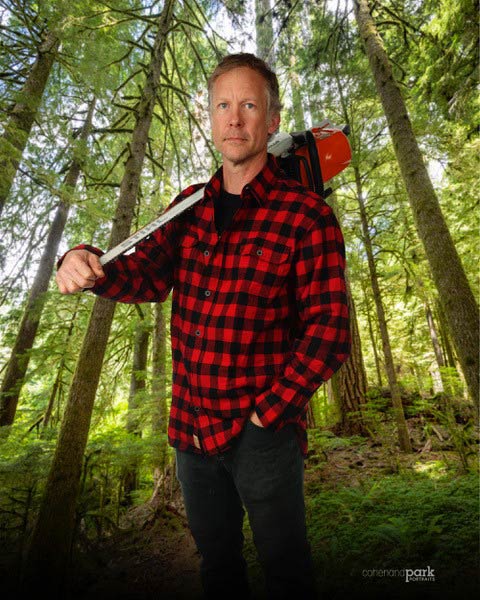 Waldport Middle and High School Principal Amy Skirvin received notice on April 29, 2022, that the Waldport High School’s CTE Program in Natural Resources will be one of two programs in the state who will receive the honor of being named the Program of the Year by the Future Natural Resource Leaders. Named the 2021 Oregon Middle School Principal of the Year by the Coalition of School Administrators, Amy Skirvin said, “The Forestry Program provides many different learning avenues for students: academic, soft, and physical skills. I was pleased to see students who have been in the program for three years have success and students who just joined the program this school year. It’s always exciting to be a State Champion! Earning the team title three years in a row shows a lot of grit and character with our students and instructor.”

Jeff Skirvin, Natural Resources and Career and Technical Education (CTE) teacher at Waldport High School, said “I am very proud of the students; their hard work paid off!” Skirvin is the Natural Resources Educator of the Year and his award was also announced at the State Convention.

Students will take many of these transferable skills and apply them throughout their professional and personal life.

Images are of Jeff Skirvin and the whole FNRL Champion team for 2022. Photo credit to Cohen and Park for the Skivin image.