Just in case you missed it… 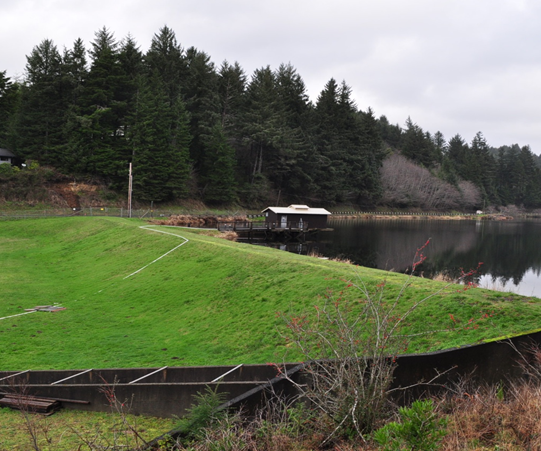 State Representative David Gomberg reported that the final bills of the 2021 legislative session allocated funds from lottery bonds and Oregon’s $2.6 billion share of the latest round of stimulus money from Washington D.C.Gomberg reported that, “throughout the coast and coast range, we are suffering the aging of critical water and sewer systems, public buildings, and ports.” He added that, “while spending commitments across the state have increased, it is clear our district did particularly well. This is a measure that will save lives, create jobs, and improve livability. We succeeded because we were well organized and made the need clear.”

Funding for Big Creek Dam Remediation was approved in 2019 but later cut due to loss of lottery revenue related to COVID-19. Newport resubmitted the funding application for necessary remediation of the Big Creek Dams, and at Gomberg’s suggestion, increased that request from $4 million to $14 million.

The two dams supply the city’s main source of drinking water, but it was recently discovered that they could spontaneously fail during an earthquake of 3.0 magnitude or higher due to seepage issues and the instability of their earthen foundations. Failure of the dams would threaten the health and safety of the city’s residents, destroy sections of Highway 101, and have devastating, long-term economic effects. Due to the risk posed by potential failure, both dams have recently been considered “unsatisfactory,” and the upper dam will soon be reclassified as “unsafe.”

Support from the State of Oregon is necessary and timely to help advance the design for successful remediation of the dams. Overall the project is expected to cost $80 million.

Mayor Dean Sawyer was overjoyed with the news, and said, “while this funding does not get the project fully funded, it is certainly a big financial boost for this very critical project.” Sawyer thanked Representative Gomberg for his tireless efforts in obtaining this funding for the City of Newport and its residents. Other Lincoln County organizations also benefitted from this bill.